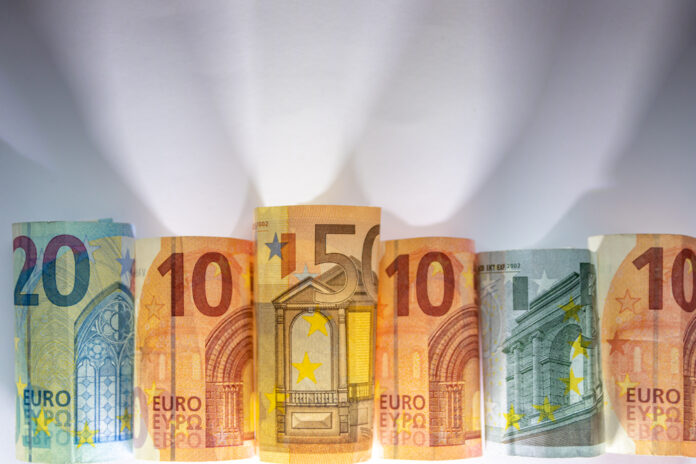 The German central bank report forecasted a slowdown despite not expecting a significant correction in the property market.

Bundesbank Vice President Claudia Buch told the media that real estate prices were expected to slow. However, she added that the move will not be caused by a reversal in the overall dynamic if there are still overvaluations.

However, the report also showed business confidence in Germany was better than expected, giving investors hope of a possible milder slowdown in the country, considered the continent’s largest economy.

In response, the market moved higher, with the regional Stoxx Europe 600 rising 0.5%. The rise extends a positive streak, as the benchmark index is up more than 9% in November alone.

Germany’s Dax also added 0.8%, boosted by the Ifo Institute’s index, which showed confidence among 9,000 companies had risen to 86.3 this month after being estimated at 84.5 in October. A poll conducted by Reuters had predicted a reading of 85.

France’s CAAC 40 also rose 0.4%. If divided by sectors, the gains were led by the chemical industry after an increase of 1.1%.

The best performer was German real estate company LEG Immobilien, which rose 6.7% in response to Morgan Stanley’s decision to upgrade it to “overweight.”

In contrast, London’s FTSE 100 ended flat on Thursday. US stocks were also flat as markets were closed on Thursday for Thanksgiving.

However, on Wednesday, the minutes of the last Federal Reserve meeting caused stocks to rise.

While many have predicted that Europe will face the worst economic consequences due to the Russia-Ukraine war and problems with energy supply, the markets seem to reflect another scenario.

Some analysts have also shown more positive language. However, there are still doubts about the responses of regulators.

According to Mr. Belaisch, faced with this situation, the European Central Bank’s is much more complex since officials must continue tightening financing conditions if they hope to guide inflation expectations and wage agreements down.

Mr. Belaisch also insisted that the move could be inevitable despite the fact that the economy shows signs of recovery after being hit hard.

In another development, a report showed that the difference between two-year and 10-year German government debt had risen to a nearly 30-year record. However, traders downplayed that news.

Unlike short-term debt, long-term debt often performs better to compensate investors who may face losses from inflation. Also, in the opposite scenario, or when the market sees the so-called “inversions” of the yield curve, recessions may be near.

Germany saw its yield curve reverse for the first time since 1993 earlier this month. However, the difference between the two returns narrowed marginally yesterday.

Many investors were also encouraged by a boost in Wall Street’s overnight earnings the day before. The minutes of the last Fed meeting revealed that some officials believed the aggressive monetary policy, which has repeatedly raised interest rates, had begun to pay off.

The US central bank has raised interest rates by 0.75% four times in a row to combat inflation.

Over the past few weeks, investors were divided between those who believed the Fed planned to slow the rate of hikes and those who expected higher interest rates in the coming months.

However, the minutes of its last meeting seem to indicate otherwise. EE chief economist Steven Blitz said the Fed was “ready, ready, eager” to slow interest rate hikes because it still believed inflation could be brought down without raising unemployment or causing a recession in the US.

Mr. Blitz expects the interest rate to be raised another 0.75% in December, arguing that the Fed would “rue the day” if they don’t announce another hike. 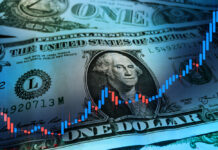 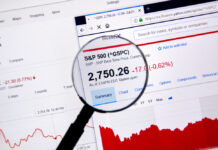 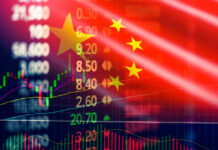