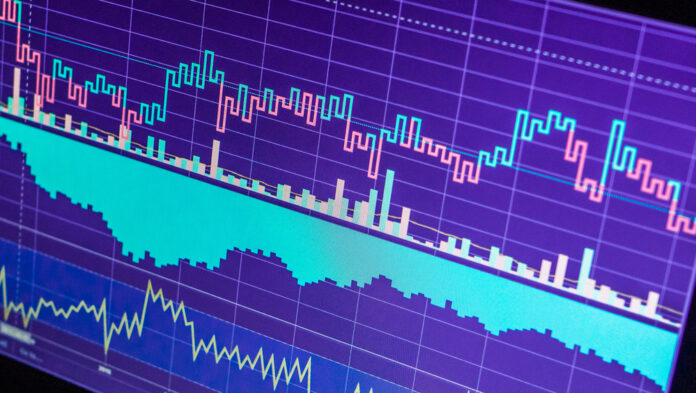 Investors have faced tough weeks with growing concerns about interest rate hikes fueled by higher inflation and a bear market that succumbs to almost every announcement from the Federal Reserve.

However, a recovery seems to be far away. Now, investment experts believe that corporate profits will make 2023 a tough year for the stock market, too.

However, analysts believe the market will be much more volatile next year, especially due to concerns about an inevitable recession in the United States.

Public companies, which are already struggling to stay afloat amid record inflation, appear to be headed for a tougher 2023 than many had predicted, bringing bad news for the stock market.

Publicly traded companies are required to publish reports on their performance every quarter, including basic statistics such as their revenue. Apple, for example, reveals details about its product sales, while Netflix focuses on its subscribers.

According to BlackRock’s head of iShares investment strategy, Gargi Chaudhuri, such reports can help investors learn about a company’s financial health in order to make well-informed decisions about their investments and are a window into business profitability.

Ms. Chaudhuri explained that investors use those statements to determine whether to expect higher gains or a slowdown in growth. However, analysts predict corporate earnings before the companies release the reports.

Those predictions get baked into stock prices. However, they are not moved by the actual earning figures, she added.

A report by the Chicago-based investment research firm Morningstar showed that companies that missed their third-quarter earnings expectations saw their shares fall about 2.5%.

According to Bank of America analysts, many companies performed better than expected, including Walmart and Home Depot. Earlier this month, at least 245 S&P 500 companies beat their earnings-per-share expectations despite inflation and recession fears.

However, experts believe that analysts’ expectations for corporate earnings may be well above companies’ actual performance in 2023.

Ms. Chaudhuri says stocks could suffer significant losses if investors operate under the idea that profits will be higher than they actually turn out to be. She also suggested that such expectations should be lowered to avoid big surprises in the market next year.

LPL Financial chief equity strategist Jeffrey Buchbinder said last month that figuring out how much estimates should drop and how much of a “headwind” that cut could be for stocks is difficult as they try to exit a bear market.

Many analysts have begun to make adjustments. Another Bank of America report showed that estimates for 2023 had been cut three times as much as usual. However, the adjustments do not seem enough considering the challenges facing the stock market and the US economy.

Earlier last week, Morgan Stanley’s chief US equity strategist Michael Wilson said he believed forecasts for corporate earnings for the coming year were still higher than they should be.

Mr. Wilson said the bear market was likely to resume after the current rally in share prices ended.

In addition, the Morgan Stanley strategist predicts that corporate profits in the US will fall 11% throughout 2023, and the S&P 500 will bottom around 17% below current levels during the first three months of next year.

Mr. Wilson insisted that the path forward was much more uncertain than in 2021. Therefore, the market is likely to see twists, and investors will experience days or weeks of trade remorse.

In the short term, the expert expects the good inflation data to continue fueling a rebound in the stock market.

However, Mr. Wilson anticipates corporate earnings to stay in a tailspin through 2023 before starting to pick up again in 2024 as positive operating leverage returns.

Morgan Stanley’s Rated Strategist, who is ranked No. 1 in the latest Institutional Investor survey, advised investors to stay defensive from a sector and style standpoint until estimates come down.

On the other hand, JPMorgan Chase & Co. strategist Mislaw Matejka says a spike in bond yields, a cooldown in inflation, the likelihood of a less-than-typical earnings crunch, and light positioning could benefit stock markets.

However, BlackRock strategists insisted that stock markets are not assessing a recession, which is likely to occur if the Fed continues to push an excessive monetary policy tightening. 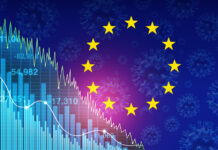 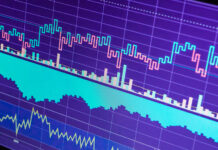 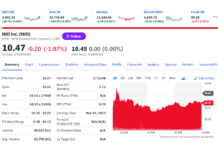