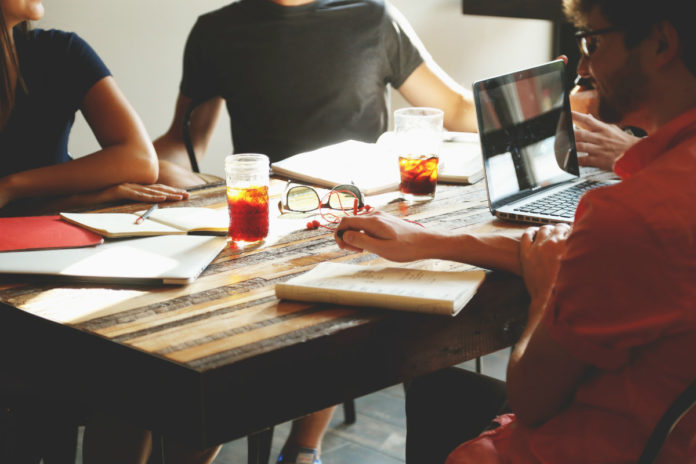 Every company needs a public reach in order to succeed — but cryptocurrencies arguably need a community more than most. After all, no currency survives long unless people are willing to use it.

Because digital currencies need a user community to thrive, these projects often rely heavily on the credentials and communication of their launch teams — and an anonymous or unknown team has become a red flag for a potential initial coin offering (ICO) scam.

Here, we look 20 of the biggest names behind cryptocurrency launches in the last few years. As before, we’ve listed the members of this list alphabetically.

Hazem Danny Al-Nakib currently serves not only as Humaniq’s chief innovation officer, but also as a board member of ICUBE, the University of Toronto’s business accelerator. He has also worked in portfolio and performance management for RBC, giving him an informed perspective on finance as well as on cryptocurrency tools.

Galia Benartzi is one of the co-founders of Bancor Foundation and one of the three minds behind Bancor’s original white paper. The Bancor protocol offers a standard for creating intrinsically fungible, or tradeable, tokens. Benartzi’s experience includes working as a venture partner at Founders Fund and CEO at Particle Code, Inc.

Another of the three authors of Bancor Foundation’s original white paper, Guy Benartzi is a regular writer at Medium, where he updates readers periodically on Bancor’s progress. Benartzi was the CEO of Mytopia, a co-founder of Particle Code, Inc. and AppCoin, and has been investing in venture-backed technologies for more than 15 years — including participation in the blockchain sphere since 2011.

Investor Mark Cuban currently backs the Mercury Protocol, a blockchain-based messaging protocol already integrated into the messaging services Dust and Broadcast, also Cuban’s projects. Tokens on the platform are earned by reading and engaging constructively on the platform, which is intended to help eliminate trolling.

Humaniq founder Alex Fork took over as CEO from Dinis Guarda in October 2017. Fork’s previous work includes time as the founder of Future Fintech, a member on the Blockchain.community board of directors, and author of Bitcoin: More Than Just Money. Humaniq’s goal is to offer decentralized banking services to the 2.5 billion people worldwide who currently lack access to banks — connecting them to financial opportunities that will allow them to exercise their own entrepreneurial capabilities.

Bloq founder Jeff Garzik hasn’t been afraid of controversy in the cryptocurrency sphere, nor of tackling some of the toughest questions digital currencies face. Bloq, which Garzik co-founded with Matthew Roszak, seeks to make digital currency more widely accepted by offering a fungible token that can be easily exchanged or stand in for other tokens with the same infrastructure. 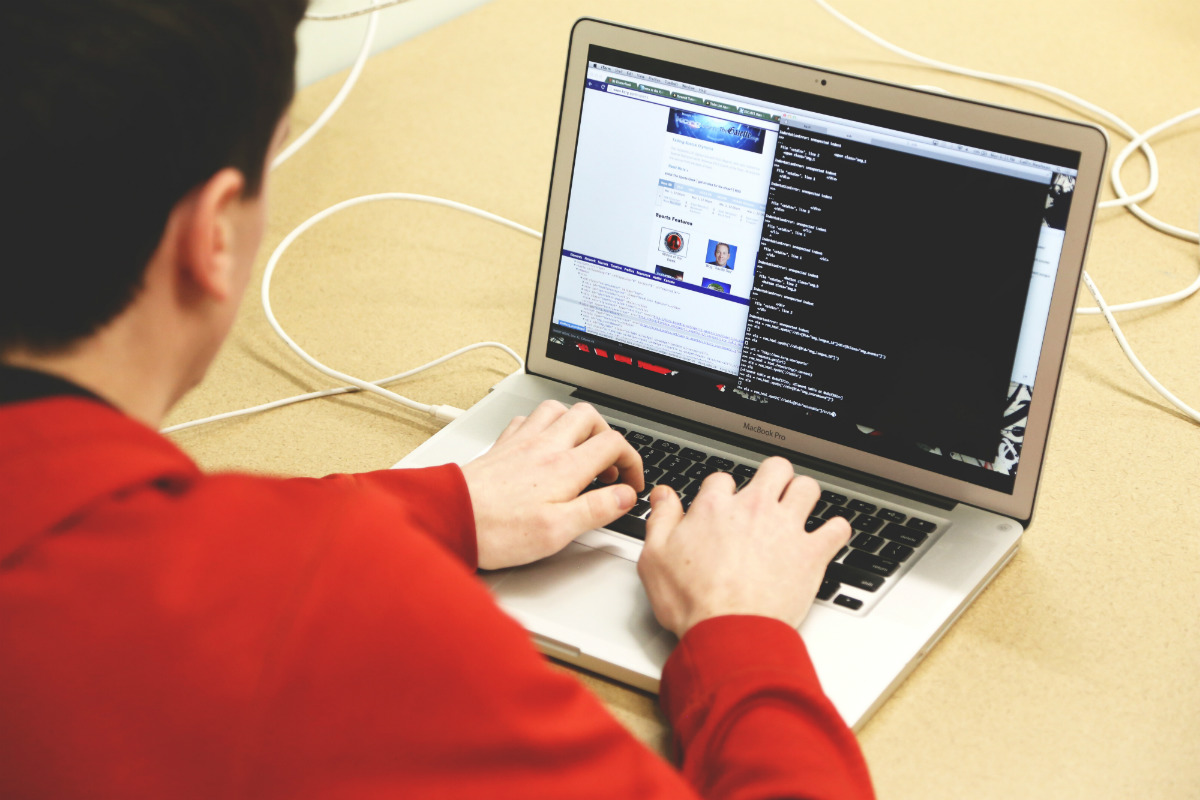 Stefan George is the chief technology officer and a co-founder of Gnosis. George has also worked with Consensus, co-founded Linknovate, and worked in SEO and keyword analytics at Global Leads Group — all of which demanded attention to detection and search algorithms. That background plays a role in Gnosis’s prediction models.

Piotr Janiuk, the CTO of Golem, spent time working as a senior lead developer at imapp, a senior developer at the Instytut Badan Strukuralnych in Warsaw, and a software engineer at Lightcraft — a resume encompassing more than 10 years’ experience in software development.

Humaniq’s CFO, Javed Khattak, brings decades of actuarial experience to the team. He also served as co-managing director of JKCoach, an organization that provides educational services in Pakistan, as well as co-founder and co-managing director of Zisk miniProperties, a UK-based property investment platform that has expanded into Pakistan.

Co-founder and current Gnosis CEO Martin Köppelmann comes to the project through ConsenSys and MKSG Software Limited, the latter of which he also served as CEO; and Fairlay, a Bitcoin prediction market. Gnosis leverages the Ethereum platform and its use of smart contracts to crowdsource information as to potential theories or products, essentially using cryptocurrencies to field-test ideas.

Rohit Kotian currently serves as chief technology officer for the Mercury Protocol and a lead engineer at Radical App, LLC, which released the protocol’s initial white paper. Kotian has also worked as a web developer at Mention Mobile and Auryn, where he gained experience in mobile app development and distributed multi-user apps.

Currently the chief strategy officer at Gnosis, Matt Liston brings years of top-notch cryptocurrency experience to the table. Liston is the founder of Augur and a former team member at ConsenSys, where he served as a “decentralized autonomous strategist,” and at Ethereum, where he worked as a communications consultant. 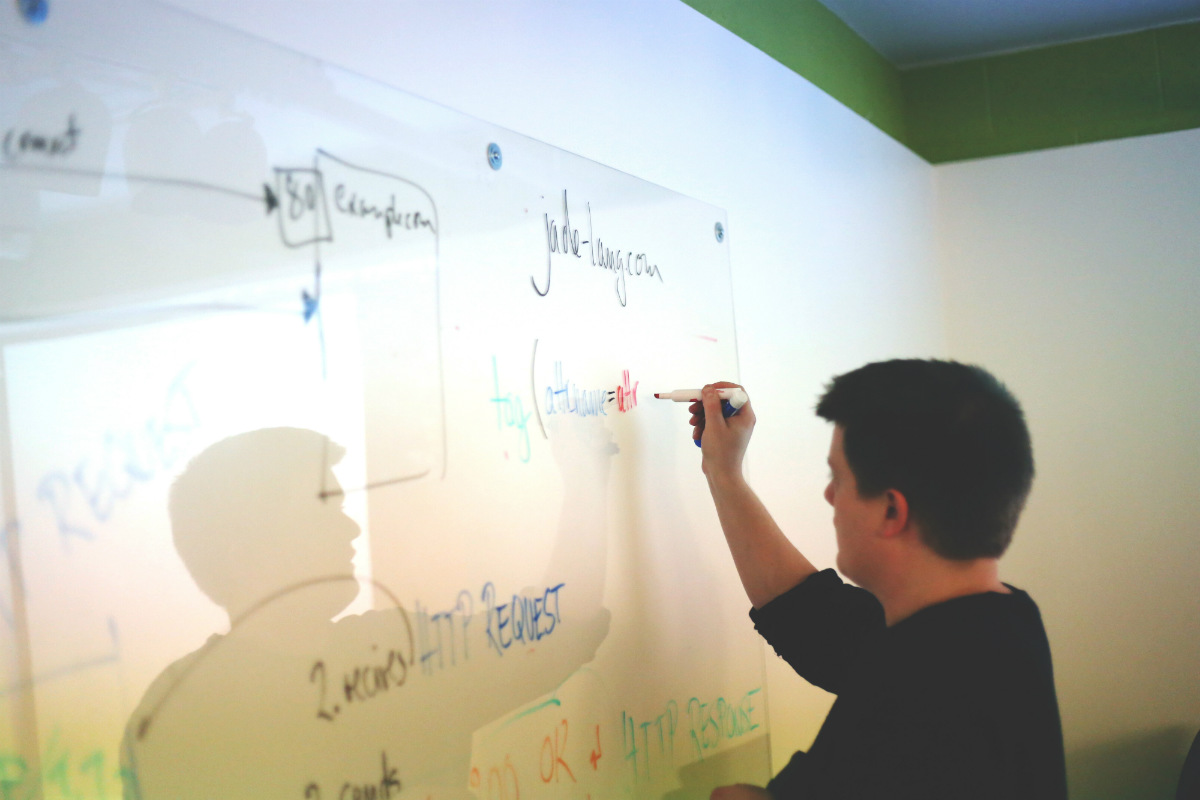 Ryan Ozonian is a co-founder and current CEO of Dust Messaging, which operates on the Mercury Protocol, an attempt to resolve privacy and security issues in messaging and social media through a decentralized system. Before joining the project that became Dust, Ozonian was CEO of Mention Mobile and also worked briefly in product development at Onegative Media.

The chief operating officer at Golem, Andrzej Regulski divides his time currently between Golem and imapp, where he serves as managing director. Regulski has an MA in Economics from the Warsaw School of Economics and has also worked for IBS – Institute of Structural Research as an analyst/project manager and evaluation program director. He focuses on economics, policy analysis and public policy in the European Union.

Bloq co-founder Matthew Roszak is also a founding partner of Tally Capital and chairman of the Chamber of Digital Commerce, which provides him with insight into how currencies and commerce work — and how a project like Bloq, which seeks to make digital currencies more fungible, can best be integrated into a fiat-currency world.

A co-founder of Golem, Aleksandra Skrzypczak focuses on software development and engineering both with Golem and imapp, where she is the lead software engineer. She’s also worked as a software engineer and deployment specialist for Red Ocean, where she focused on creating applications for government institutions, banks and logistics companies.

Co-founder and CTO of ICONOMI Jani Valjavec focuses heavily on the disruptive qualities of cryptocurrencies, an approach that makes him a good fit for ICONOMI’s ethic of making financial technology more open and accessible. Valjavec, along with Tim Zagar, is also the co-founder of Cashila, a euro and bitcoin payment processor that operated between 2014 and 2017.

Tim Zagar began working on cryptocurrency projects in 2013, focusing on bridging the gap between digital currencies and the rest of the financial world. Currently, Zagar is the co-founder and CEO of ICONOMI, a blockchain-based digital asset platform that also accommodates Ethereum-based smart contracts. ICONOMI has been touted as one of the more successful digital currency launches in recent years.

Golem co-founder and CEO Julian Zawistowski’s previous experience includes the creation of imapp and Claimstorm, as well as time spent as chairman of the Foundation Council at IBS – Institute for Structural Research. Golem seeks to harness the combined power of users’ machines across the network to create a global, decentralized supercomputer.

Like everything in the cryptocurrency sphere, ICOs are quickly developing their own set of internal ethics and value rules. When comparing ICOs or launch teams, consider the following points:

Clear communication of an achievable goal, backed by a team with experience in the cryptocurrency sphere, increases confidence in a digital currency launch. Consider these factors carefully when comparing ICOs and before committing to any particular investment.