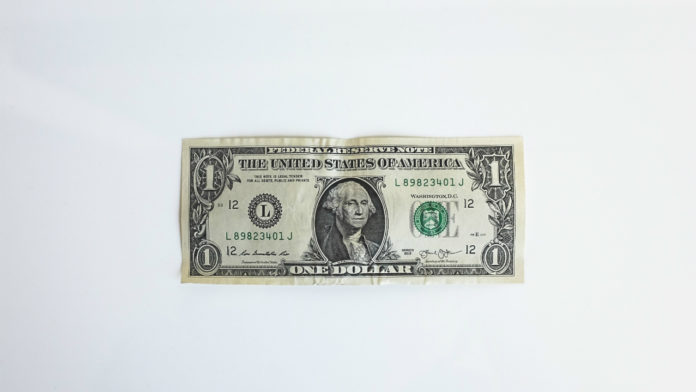 The holiday season is huge for nonprofits and charities in America. In fact, the last three months of the calendar year account for about half of most charitable giving in the United States.

And charitable giving in America is no small matter. For the last four decades, charitable donations have been consistently equal to about 2 percent of the national GDP.

But not all of those donations go to worthy causes. Some charities are so poorly run that only a fraction of the money donated goes to the causes those organizations support. Then, you have outright scams that prey on holiday altruism. (After a particularly bad 2017 hurricane season, there were plenty of opportunists hoping to defraud donors in the name of humanitarian relief efforts.)

So, how do you evaluate a charity and ensure that your money actually goes to a good cause? By being as diligent with donated money as you would be with an investment.

We will show you how to do that in detail below. But first, here’s a visual guide you can use for quick reference:

Embed this infographic on your site:

Unless you’re giving money to an organization you already know and trust — your church, for example — you should check the charity’s books to see where its funds go. As a rule of thumb, you’ll want to see that at least 65 to 75 percent of its income goes to its actual mission, and not fundraising or administrative expenses.

Three documents will help you get an idea of how a charity spends its money:

Go back several years, if possible, to look for trends from report to report. If poring over an annual report sounds daunting, Investopedia has a nice guide that will show you how to read one.

And spend some time with the IRS Form 990, which is a mandatory filing requirement for tax-exempt organizations in the United States. Several years of Form 990 filings can give you a good idea of how money gets allocated within a nonprofit or a charitable organization.

“The first thing I look for in a 990 form is whether or not a non-profit spends a lot of money giving grants,” LifeHacker’s Clay Johnson writes. “… The second thing I look for in a 990 is executive compensation. If a non-profit is giving a substantial portion of its revenues to its executives, then it’s not for me. I want my dollars going to solve problems, not to line pockets.”

Evaluate the Charity’s Transparency, Too

The best charities are accountable to their donors, and they are transparent about their governance, operations and spending. Further, these charities understand how important their transparency is in building trust among donors. “Charities that are an open book and that follow good governance practices are less likely to engage in unethical or irresponsible activities,” Charity Navigator writes.

To gauge an organization’s level of transparency, start by seeing whether its mission passes your own smell test. Is the mission clear? Do you know immediately what problem the organization is trying to solve, and how it intends to do so? If not, it’s worth looking into why there is a clarity problem.

In the company’s own reporting, you should also see that it holds itself accountable. An annual report by a trustworthy organization will note where funds went in the previous year and how many of the organization’s goals it met.

Finally, a good test of an organization’s transparency is to see what happens when you call its offices. The best-run organizations value the time of any potential donor, and will be willing to speak with you about their goals, their activities and what your donations can do to help.