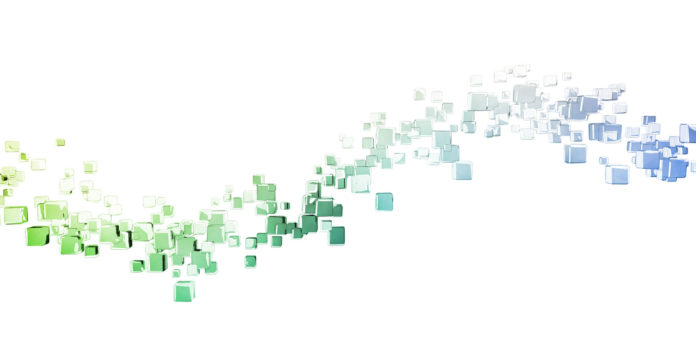 Digital currencies are today’s brave new frontier for investment and technological breakthroughs — but learning the language can be even tougher than picking an investment strategy.

Here are the 23 top terms to know to understand cryptocurrencies.

A 51% attack becomes possible when one organization controls 51% or more of the mining power, or hashrate, of a network. With a proof-of-work coin like Bitcoin, this could let an organized group of actors alter the blockchain ledger, where transactions are recorded and confirmed.

While majority control doesn’t provide a guarantee that such an attack would succeed, it does make success more likely. Daniel Cawrey at Coindesk notes that the risks of a 51% attack are worth considering, but that obtaining 51% control and executing a successful attack remain complex endeavors.

Like a street address, a digital currency address indicates the destination of a cryptocoin payment. Unlike a street address, an altcoin address is typically a single string of 26 to 35 alphanumeric characters. As Brennan Bennett notes, the address does not indicate a physical location, but rather the virtual “location” of the user’s wallet.

Short for “Bitcoin alternative,” an altcoin is any digital currency other than Bitcoin, according to Josiah Wilmoth at Cryptocoins news. Commonly known altcoins include Ethereum and Litecoin. Several digital currency exchanges list dozens or hundreds of altcoins available for use and trade as of 2017.

A block is a package of data on a blockchain network. Each block contains permanently recorded data, which can include information about transactions in which the block was involved and a copy of the entire blockchain’s distributed ledger, according to Business Insider’s Andrew Meola.

A blockchain is a shared ledger, where new transactions are recorded by adding new blocks. Collectively, the blockchain creates a historical record of every transaction that has ever occurred. Created by the pseudonymous person or group Satoshi Nakamoto, blockchain technology allows digital information to be distributed but not copied, making the data far less susceptible to alteration, Blockgeeks writes.

Cryptocurrencies are representations of digital assets that use cryptography as a means of security. Originally intended to operate as a medium of exchange (the way we use U.S. dollars, euros, and other currencies today), cryptocurrencies have also become a medium of investment similar to stocks today, leading commentators like Tim Enneking to recommend retiring the name. 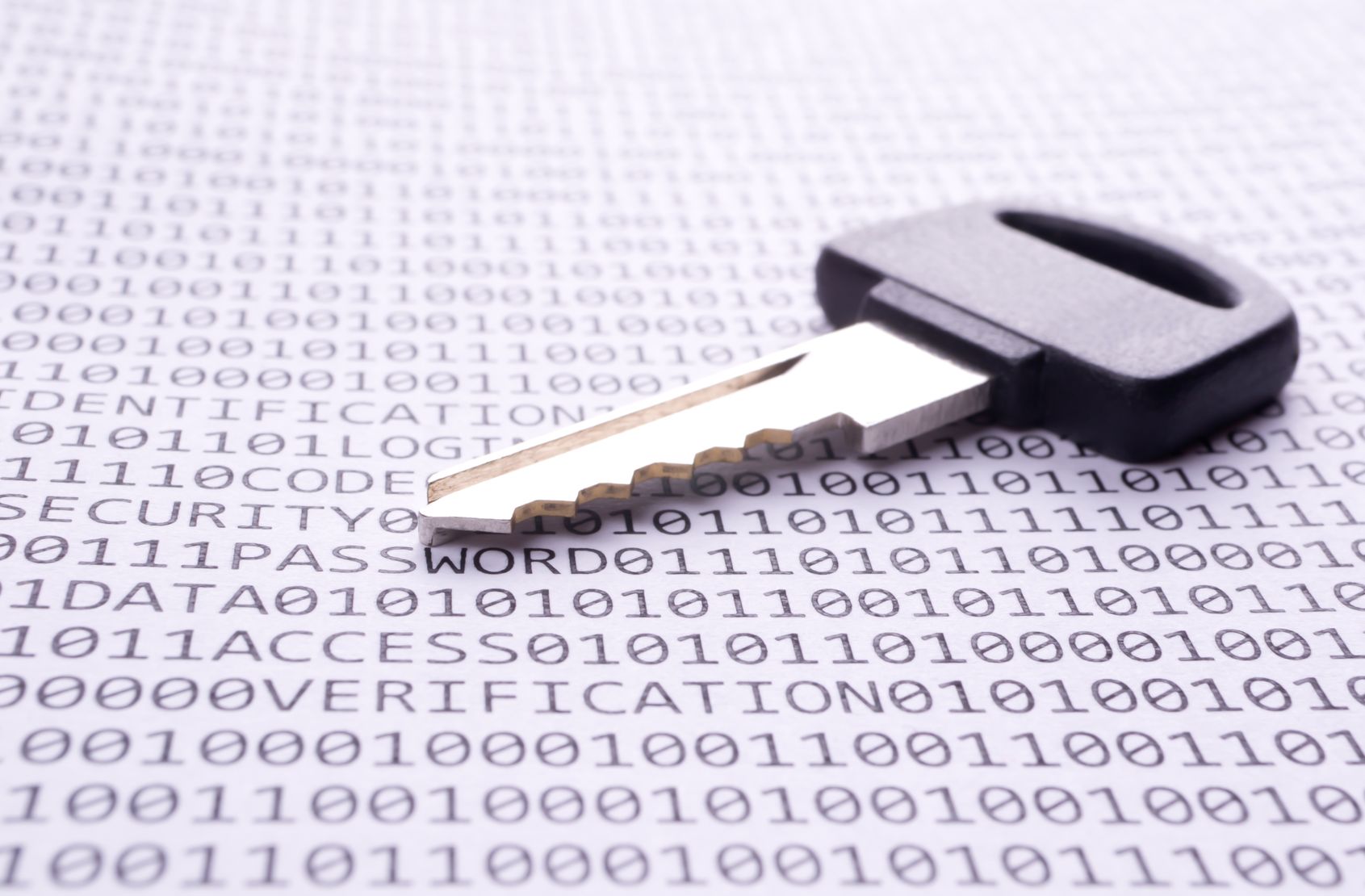 A cryptographic hash function is an algorithm that translates/transforms data chunks of varying sizes into one standard size output, using a method that is difficult or impossible to do in reverse, and that rarely or never produces two outputs with identical values. In cryptocurrencies, hash functions are used to create new blocks. Two commonly-used cryptographic hash functions in the altcoin world are SHA-256 (Bitcoin) and Scrypt (Litecoin), notes Bruce Schneier.

A computer network is distributed when it spreads communication and processing over several different computers and their connections (by contrast, a centralized network keeps communication and processing within a single set of servers and their connections, often housed within a single building). A distributed network is powered by a software platform, which manages the use of processing speed, bandwidth and other resources on the network. Most cryptocurrencies operate on distributed networks.

An event that creates an alternate version of a blockchain. A fork may be created by a 51% attack, a programming bug or the implementation of a new set of rules for the blockchain (at which point the blocks under the new rules “fork” away from the blocks created under the old rules). Perhaps the most notable fork event is that which resulted from Ethereum’s response to a 2016 attack, triggering the creation of Ethereum Classic based on the original blockchain and causing many cryptocurrency users, like Ethereum co-founder Vitalik Buterin, to favor one over the other.

As a noun, “hash” may refer either to the algorithm a cryptographic hash function uses or to the fixed-length data set that results from applying the algorithm. As a verb, “hash” refers to the act of performing a hash function on output data in order to confirm coin transactions.

Corin Faife’s explanation of Bitcoin hash functions at Coindesk includes step-by-step instructions for exploring and understanding simple hashes, which can be valuable insight for anyone interested in the nuts and bolts of cryptocurrencies.

As Ab Meshwari explains, hash rate is also a function of the amount of processing power devoted to solving a hash: The more power devoted to finding the solution, the harder the solution becomes to find. This allows the network to adapt to use in order to allow blocks to be added to the blockchain at a consistent rate. Tools such as ASIC miners are intended to speed up the hash rate.

Every time a new block is added to the blockchain, the miner who hashed the block gets a small reward. Halving reduces the amount of that reward every time a certain number of blocks is added to the chain. For instance, Bitcoin halves its reward every 210,000 blocks; one such halving occurred in 2016, as TechCrunch’s Fitz Tepper reported. The purpose of halving is to control the rate at which blocks are added to the network and manage the flow of coins in a system in order to stabilize value.

An initial coin offering, or ICO, is a way to raise revenue in order to launch a digital currency. In this way, as the New York Times’s Nathaniel Popper notes, it’s similar to an IPO. Instead of offering shares of stock in exchange for fiat currency, however, an ICO offers the new coin in exchange for established digital currencies, such as Bitcoin, Ethereum or Litecoin.

A digital currency’s ledger, like its more traditional paper or spreadsheet counterpart, records all transactions made in the currency. Through the use of cryptography and the communicative power of the Internet, a digital currency’s ledger can be updated everywhere on the network at once — and it is, every time a new block is added to the blockchain.

In theory, this feature makes cryptocurrency tampering more difficult. Covering one’s tracks requires altering an entire blockchain rather than just one ledger book or file, leading The Economist to call cryptocurrency ledgers “the great chain of being sure about things.” 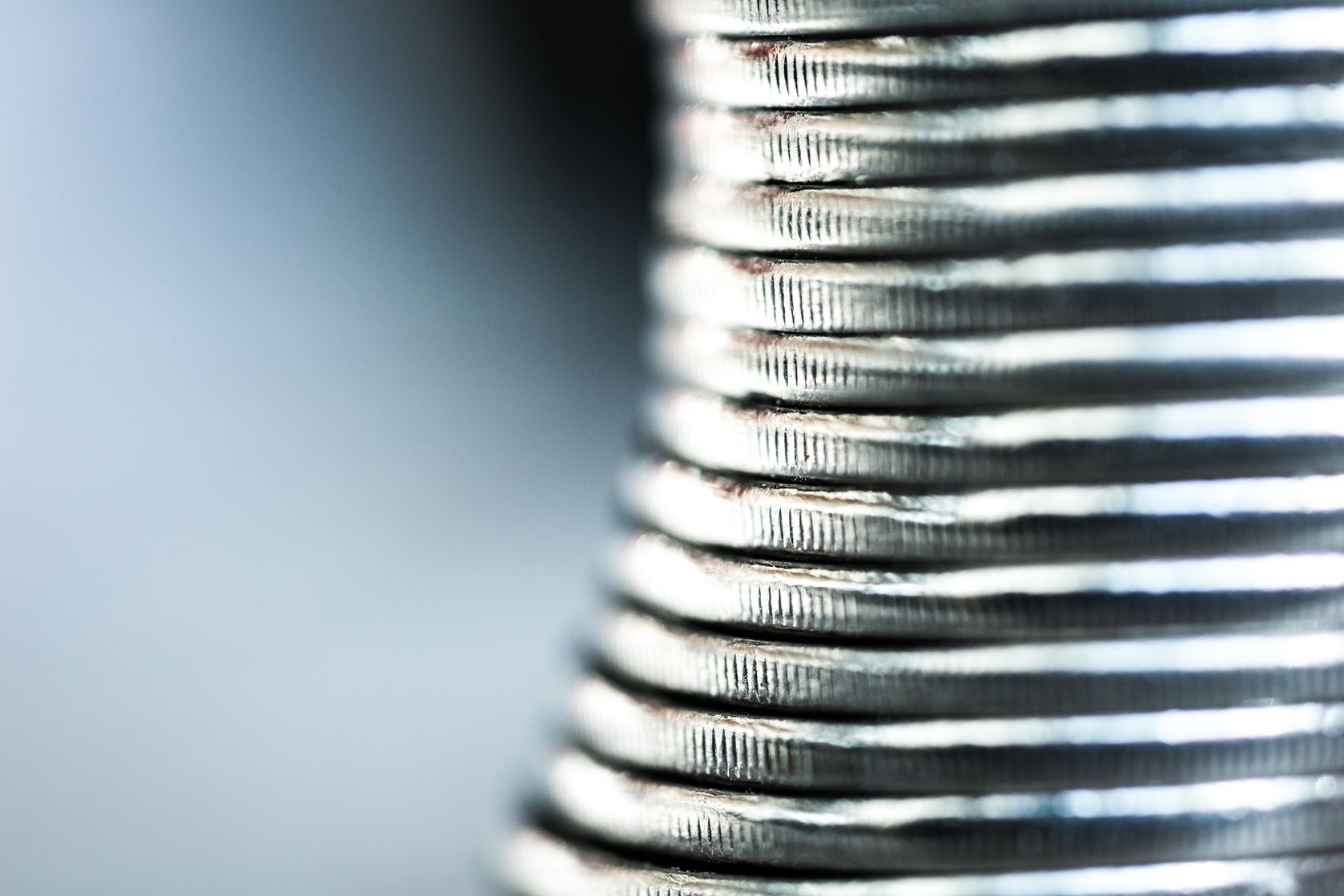 Mining validates blockchain transactions. It occurs when the network participant who solved a particular hash (thereby adding a block to the blockchain) receives a reward for having solved the hash, typically expressed in the cryptocurrency at play.

Because mining is a “computationally intensive process,” as MIT’s Mike Orcutt puts it, it demands a certain investment in computer processing power — or a willingness to try hacking other computers to use their processing power for the purpose, as the rise in cryptocurrency-related cyberattacks demonstrates.

Multi-signature addresses, or “multisig,” require more than one key to authorize a transaction. Imagine putting a check in the mail to a friend: Multisig requires you to put both your friend’s address and your address on the envelope, or the check won’t be delivered.

Multisig can also be used to require to separate recipients to verify a transaction, making it useful for businesses that want to avoid allowing one employee sole access to a transaction. Bitcoin developer Gavin Andresen has provided several examples of multsig use.

A node may be thought of in two ways: as a computer connected to a coin’s network, or as the copy of the full blockchain that the computer hosts. Nodes support the network by validating and relaying transactions. Nodes and miners can operate from the same computer, but they perform two different functions: the miner adds blocks to the blockchain, while the node checks those blocks and communicates them. Daniel Cawrey at Coindesk offers a useful introduction to nodes’ necessity in preventing double spending and maintaining efficient transactions.

Both private key and public key are cryptography terms used to describe a key that can be used to encrypt and/or decrypt a message. Public keys can be used by anyone, while private keys are unique to a particular individual and are often connected to that individual’s digital currency wallet.

Private keys are essential to accessing one’s digital currency holdings, because the key is required to verify that the coins in question are yours and that you are the one spending them. In 2013, James Howells lost 7,500 Bitcoins when he accidentally threw away the hard drive containing his private key.

A blockchain may “prove” the authenticity of each of its blocks in one of two ways: proof of stake (PoS), or proof of work (PoW). In proof of stake, the system requires the prover to show that they own a certain “stake” in the block, such as part of the money involved in the transaction that the block records. The first altcoin to use PoS exclusively was Peercoin (aka PPCoin or PPC), created by Scott Nadal and Sunny King.

A “proof of work” is a piece of data that requires effort to produce, but is easy to verify. Originally created to address spam emails and DDoS attacks, according to Noelle Acheson, proof of work is used in cryptocurrencies to authenticate additions to the blockchain. The unit of data used for Proof of Work in Bitcoin is called the “nonce,” or “number used only once.” The goal of the cryptographic hash algorithm is to solve for the nonce, thus unlocking the next block in the chain.

First proposed by Nick Szabo in 1996, a “smart contract” is an unalterable digital agreement that is capable of carrying out some or all of its own terms. For instance, a smart contract might compute certain requirements before data can be submitted or money can be transferred. Smart contracts are stored on a blockchain; Ethereum is a well-known cryptocurrency that relies heavily on the use of smart contracts to facilitate transactions.

The file holding a cryptocurrency user’s private keys is called a “wallet.” Many wallets also include software clients that make it easier to view, track and create transactions on a particular cryptocurrency’s blockchain. Coinbase remains one of the most popular wallets for Bitcoin users due to its user-friendly interface and compatibility with certain other altcoins.