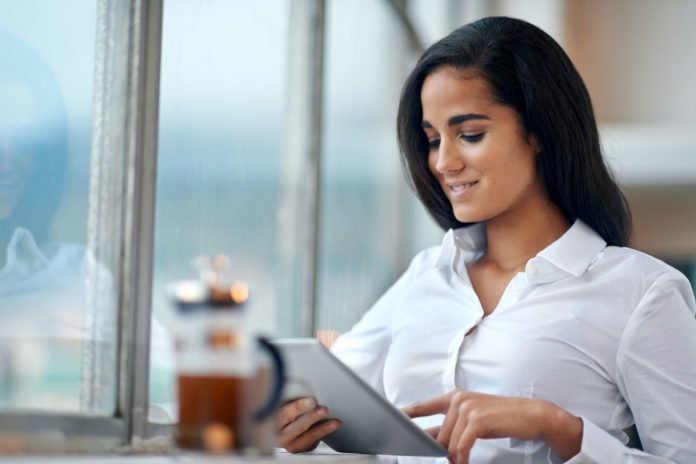 Crypto hedge funds are getting increasingly interesting coverage in the financial press:

More 90 of the 124 cryptocurrency hedge funds live at the end of October 2017 had been launched since January 1, 2017. Investing in cryptocurrencies has gotten hotter than ever — and the rush of newcomers on the scene makes it tough to tell whose strategies are sound and whose ideas are worth following.

Here, we profile several of the top cryptocurrency hedge funds available today. We’ll look at who’s involved in each, which ideas they’re promoting and developing, and their strategies for smart cryptocoin investment.

When They Appeared: August 2017

What’s the Big Idea: Compared to other funds, that feature a Warren Buffett-esque buy-and-hold approach, BlockTower is “a very different kind of bet,” Paul told Forbes in a recent interview. The fund plans to take a more active trading approach.

How They’re Different: Rather than sticking solely with a conservative or aggressive strategy, BlockTower plans to change it up, trading on events like conference announcements and forks, pursuing “activist” investing in smaller currencies, and investing in themes that expand blockchain capabilities like decentralized file storage.

When They Appeared: Early 2018

Who’s Involved: Block View Capital’s founders are recent graduates Markellos Venetos, Cristian Tavarez, and Ramsan Younatham, all of whom have been trading cryptocurrency since 2011.

What’s the Big Idea: Block View plans to target assets under management of between $10 million and $20 million, managing a diversified portfolio of assets and investing in underlying blockchain companies that fit the fund’s overall goals.

How They’re Different: Unlike many other cryptocurrency funds, Block View Capital is talking about investing not only in currencies and companies, but in mining as well.

What’s the Big Idea: Instead of putting currency or technology plans first, Blockweather Holdings puts its ethics and people first, striving to “be a leader in global digital currency investment” by building relationships and relying on open communication and transparency to provide leads and guidance.

How They’re Different: Blockweather Holdings encourages investors to connect directly on the website, offering “no fee to get started,” no early withdrawal fee, and the belief that they offer “the lowest fees in the industry.” 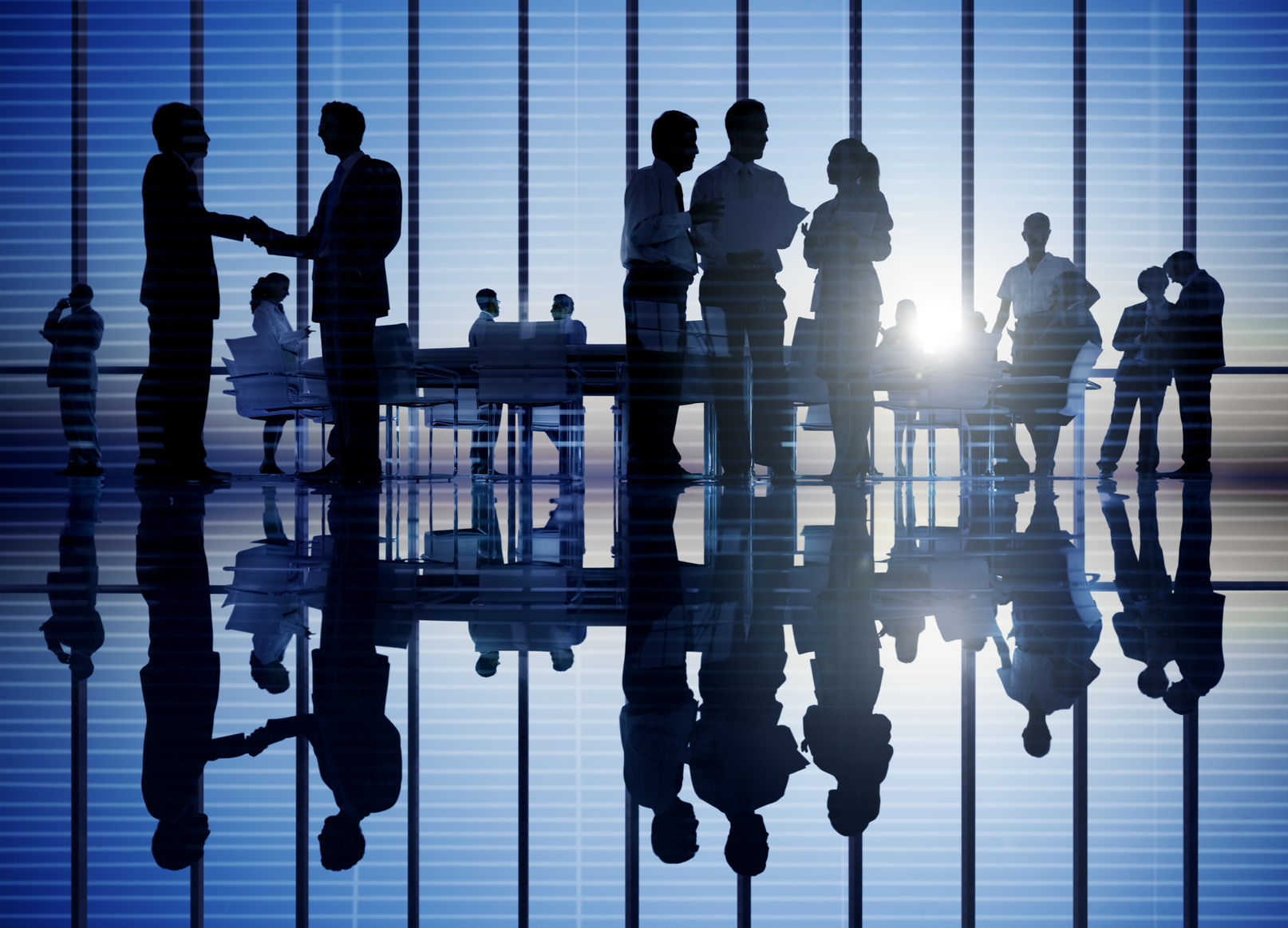 When They Appeared: February 2016

Who’s Involved: BlueYard is a European firm managing $120 million in capital. Its founders include Ciaran O’Leary and Jason Whitmire, according to TechCrunch.

What’s the Big Idea: BlueYard’s Medium blog describes the company as “thesis-driven.” Its thesis is that the decentralization of markets and empowerment of users will take center stage in coming years — and these are the ideas that drive its investing.

How They’re Different: Because BlueYard’s thesis is not only descriptive but aspirational, the fund is focused on startups with a global reach and those that are trying something truly new in the cryptocurrency, blockchain and distributed ledger space.

Who’s Involved: CNBC Fast Money commentator and author of The Bitcoin Big Bang, Brian Kelly, opened the fund in July after a March 2017 soft launch with some personal money. Other investors include key high-net-worth individuals and family offices.

How They’re Different: In addition to combining various strategies into one portfolio, BKCM isn’t afraid to diversify its currency holdings: Investments include not only stalwarts Bitcoin, Ethereum and Litecoin, but also newcomers like Golem Network Tokens (GNT), REP and Siacoin.

How They’re Different: In addition to the various cap limits, Crypto Asset Fund isn’t afraid to delve into what it calls “pennies and dead”: the 100+ coins currently on the market with zero trading volume. The fund has also ventured into currencies like Game Credits and PotCoin. Don’t confuse it with the similarly-named Crypto Assets Fund, a Latin American fund founded by former Bain senior manager Roberto Ponce Romay.

What’s the Big Idea: The fund’s strategy is to invest in “philosophically sound currencies,” like Bitcoin, Ether and Tezos. It aims to manage about $40 million.

How They’re Different: The fund plans to use an “altcoin weighted basket” to serve as an index — an idea no other fund has yet floated. In addition, its partners are keenly interested in exploiting arbitrage opportunities.

Who’s Involved: Galaxy is the highly publicized brainchild of Mike Novogratz, who insists there’s money to be made on Bitcoin despite calling it “the largest bubble of our lifetimes.”

What’s the Big Idea: Novogratz is known for his swagger, and Galaxy Digital Assets appears to be taking a similar approach. Its founder has pledged $150 million of his own money and plans to raise the $350 million balance from additional investors.

How They’re Different: Novogratz has compared Bitcoin to the behavior of certain fiat currencies, like the Indonesian rupiah. His enthusiasm over watching the markets indicates that Galaxy Digital Assets will move quickly to buy, sell and trade before the bubble bursts. 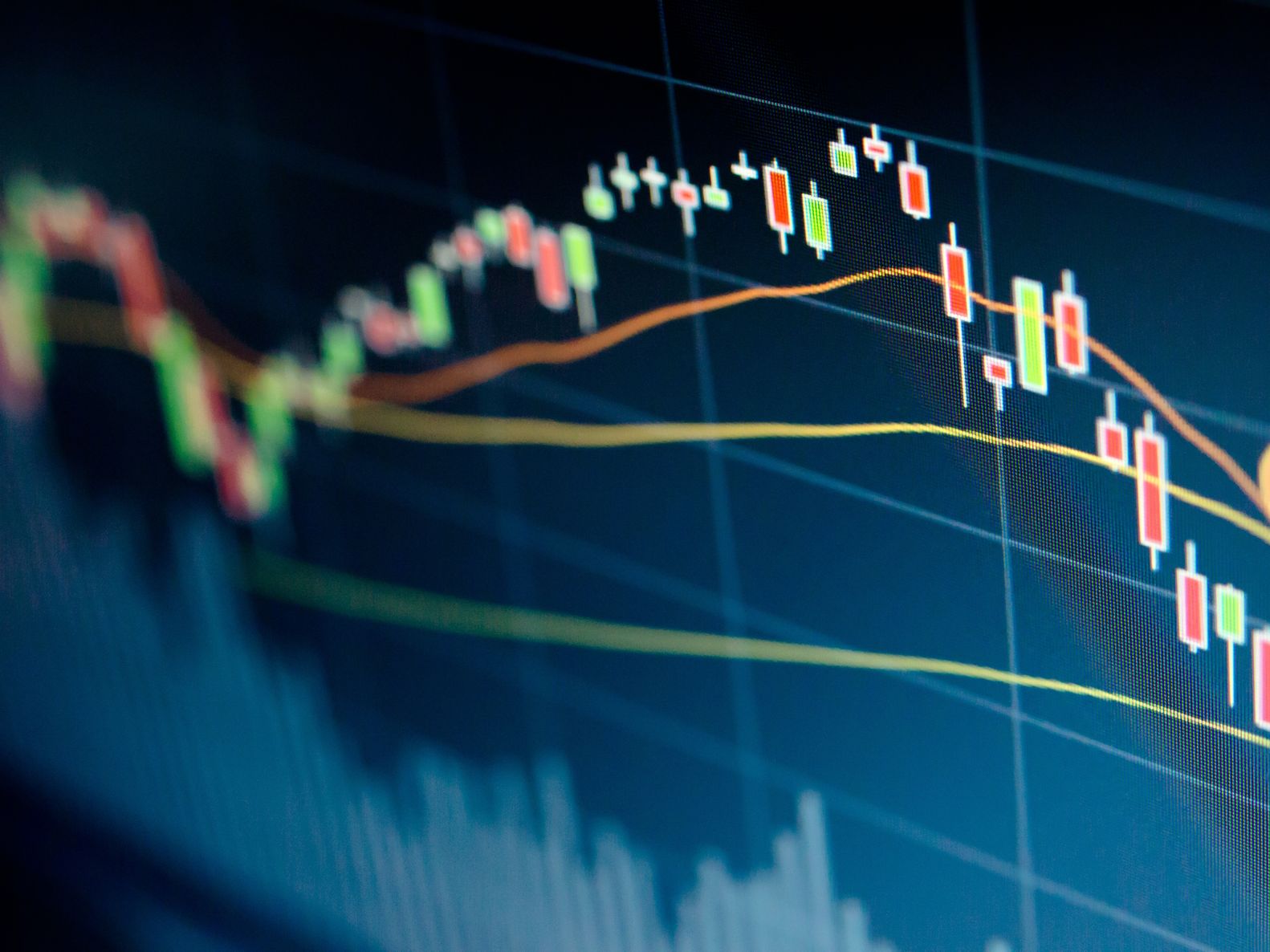 When They Appeared: September 2014

Who’s Involved: The investors behind MetaStable were a source of some gossip and speculation, according to Fortune’s Jen Wieczner. They include AngelList CEO Naval Ravikant as well as Andreessen Horowitz, Sequoia Capital, Union Square Ventures, Founders Fund, and Bessemer Venture Partners.

What’s the Big Idea: “We invest in coins, not companies,” says MetaStable’s website. By doing so, the fund seeks to reduce or eliminate risks related to developer performance and the timing of liquidity events.

How They’re Different: MetaStable focuses on cryptocurrency and blockchain technology other than Bitcoin. The fund takes a particular interest in currencies that address some of Bitcoin’s biggest issues, such as lack of anonymity and the energy drain its proof-of-work approach demands.

When They Appeared: September 2016

What’s the Big Idea: Polychain Capital’s sparse website indicates a keen understanding of the technologies behind cryptocurrencies and an interest not only in the currencies themselves, but also the possibilities for as-yet-untested blockchain and distributed ledger applications.

How They’re Different: Unlike Galaxy and some other “ride the bubble” funds, Polychain Capital has adopted a “buy ‘em and hold ‘em” approach that focuses on the details of the technology rather than on a get-rich-quick approach.

When They Appeared: December 2015

What’s the Big Idea: As Mougayar told Forbes, “I don’t want to be in the difficult position of explaining to my limited partners 8-14 months from now why the assets have dropped by 80% within a week.” Instead, VcapV anticipates a long-term approach that takes advantage of market crashes and corrections.

How They’re Different: VcapV describes itself as “punching above our weight in early-stage investments.” It does so by identifying new players who will replace existing Web “dinosaurs,” focusing on the future of “smart things” and the continued value of information to those who can manipulate and analyze it.

Such a dramatic expansion in investment naturally makes some investors wary of a bubble — and for good reason. However, as Gary Bourgeault notes, balancing risk and reward is easier now that a number of unknowns in the altcoin market are now knowns. And although some currencies will undoubtedly fail, several are showing signs of ongoing stability.