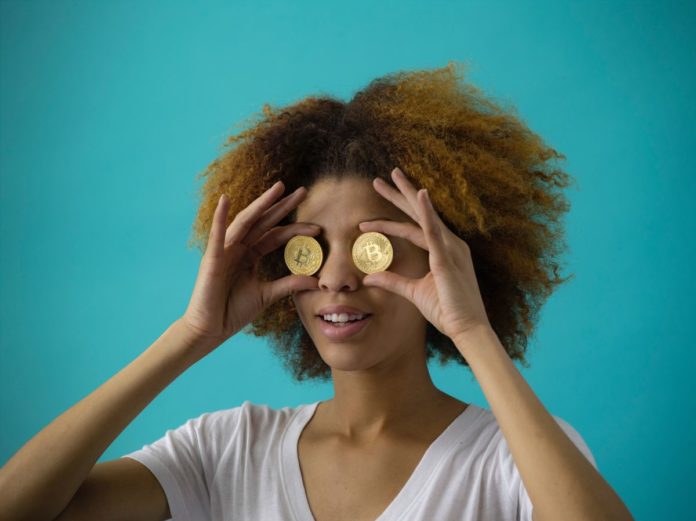 Everyone has their own favorite investment strategies. Some take guessing out of the equation investing in index funds that cover the entire stock market. Others religiously follow the tips in The Wall Street Journal.

One hedge fund is aiming to change the way that people make investing decisions forever. Erasure is a decentralized marketplace for predictions powered by a crypto-token that allows anyone to upload predictions for others to buy and implement.

But how exactly does Erasure work and will it really set information free? Here’s what industry experts think about this new protocol.

Who Created Erasure and How Does It Work?

Erasure is the creation of Numerai, the world’s first artificial intelligence hedge fund. Numerai doesn’t use quants or analysts to make trades. Instead, it runs weekly tournaments, providing encrypted data to the world’s leading data scientists and uses their predictions to influence its trading algorithm.

Data scientists use this encrypted data to build models and make predictions. If they think their predictions will beat the benchmark, scientists can bet their own cryptocurrency for a chance to win a larger share of each week’s prize pool. The bigger their stake and the better their model, the more data scientists stand to earn.

The more people who enter the weekly tournaments the bigger the prize pool. As such, there is an incentive for data scientists to work together and invite as many people to the tournament as possible.

Only Numerai can benefit from the predictions made in its weekly tournaments but Erasure, which is built on the Ethereum blockchain, allows any hedge fund, institutional investor or private investor to leverage predictions.

Erasure works in almost exactly the same way as Numerai’s tournaments. Instead of using Numerai’s data, though, experts are free to use their own data and their own Numeraire tokens to stake predictions on whatever they want, from stock prices to sports — and get paid by anyone who wants access to their ideas.

The key difference is that people who buy predictions have the option to pay to destroy the predictor’s original stake if the predictions don’t hold the value they promised. So predictors have a lot on the line if they are wrong.

As John O’Brien, a company spokesperson for Numerai explains, every financial institution in the world can look at Erasure and see all these predictions that people are willing to bet money that they are right.

Because every prediction made in Erasure is time-stamped on the blockchain and the accuracy of past predictions are available to view by anyone, data scientists are able to build reputations says Nikhilesh De at CoinDesk.

The method of staking confidence in predictions is already proving popular on Numerai. De reports that there are 44,500 verified accounts on Numerai which is an increase of almost 30,000 since the platform launched in December 2015. And more than $1 million has been staked in total. The size of the prize pool has increased, too, rising from $1000 at launch to over $9,000 in the latest tournament.

Numerai has taken several steps to encourage as many data scientists as possible to join the platform, however. This includes giving away around $500 in cryptocurrency to every user who signs up from Kaggle, the internet’s largest data science community. That would be a total of $1 million in crypto if every Kaggle user signs up.

Many experts agree that Erasure has a lot of things going for it. The fact that data scientists have to bet on predictions is particularly important.

For data scientist Lawrence Mosley, who has participated in Numerai’s tournaments, it is crucial that scientists have skin in the game. Otherwise, they could flood the market with thousands of models in the hope that one of them works.

Erasure is well ahead of the curve in this regard. The proof-of-stake approach that Erasure leverages is still little known according to research analyst Felix Lutsch. But it’s one he believes will be the basis of the next generation of protocols and an effective alternative to proof-of-work, the system that powers Bitcoin mining.

But Not Everyone Is so Keen on Erasure

Josh Gans, Ph.D., at the Rotman School of Management in Toronto sees a big problem with the way that stakes work on Erasure. Because there is a cost for investors to destroy predictors’ stakes, Gans believes that no one would logically pay to destroy one, even if the predictions were terrible. If predictors see this is happening they may then decide to flood the market with predictions knowing they don’t have anything to lose.

Gans also believes that staking can be used by investors to safeguard predictions and keep them for themselves. Because financial markets are a zero-sum game, it is in the interest of investors to keep good data to themselves. Therefore they could pay to destroy the stake of good predictions to ward off other investors.

The idea of rewarding scientists with crypto-tokens raises concerns for Michael Wellman, Ph.D., at the University of Michigan. Wellman — a skeptic of cryptocurrencies — says, “you can set up a marketplace without setting up your own economy, which when you make up a new currency, you’re sort of doing.”

The enticement of earning crypto-tokens with little work could also cause issues for the platform, the predictors and investors. There is no barrier to entry, which means that anyone can risk a relatively small value of Numeraire (it is currently valued at $2.40) for the chance to earn a lot more by selling any old prediction. As Bitcoin Global News points out, just because anyone can use the platform doesn’t mean that everyone should. The Numerai team are still very much targeting data scientists.

There is also the issue of the platform’s popularity, particularly among data scientists who don’t believe in cryptocurrencies. Phillip Culliton, a senior machine learning researcher and Numerai data scientist, isn’t thrilled about receiving payments in cryptocurrency. The value of the crypto-token will only rise if more people use it. And if less start to use it, it could fall in value dramatically. When participation is necessary, says Culliton, you have to be worried about it falling off.

Platforms attempting to disrupt entire industries will always have to overcome a host of challenges. There are clearly several that Erasure faces. And, in truth, only time will tell if the marketplace will be successful. But if Numerai can convince as many data scientists to start using Erasure as they have their own tournaments, they will be well on their way to changing the world of financial predictions.