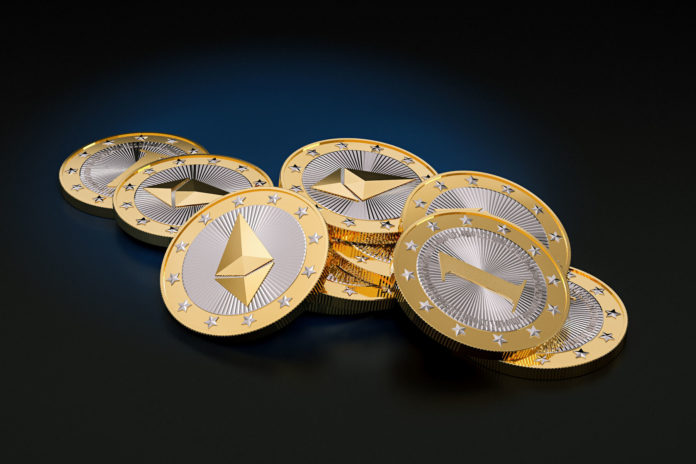 Initial coin offerings have been one of the biggest stories in investing this year. We will remember 2017 as the year that ICOs went mainstream, courting interest from institutional investors and scrutiny from government regulators.

We will also remember 2017 as the year that many individual investors made fortunes by riding the highs of Bitcoin, plus several other currencies like Ether, Dash, Litecoin and Monero.

If you are looking to get into this highly speculative class of investments, then this guide is for you. Here is an overview of the risks and due diligence you’ll want to perform before putting up any money. We’ve visualized our advice as an infographic, below, that you can keep for quick reference.

Embed this infographic on your site:

An initial coin offering isn’t quite the same thing an initial public offering of company equity. As the team at legal firm Smith + Crown note, ICOs are a little more analogous to Kickstarter campaigns, “but with backers having a financial stake in the project.”

Further, many of the ICO tokens are designed to give users and supporters early access to the software being developed, whether that’s a game, a smart contracts platform or whatever else the company is building.

Finally, ICOs aren’t regulated (yet) the same way that the SEC in America regulates IPOs. This adds a certain level of risk, which we will explore later in this guide.

How Do Investors Participate in an ICO?

Buying into an ICO requires a little tech savvy. At minimum, you’ll need to understand how to open a Bitcoin wallet, move funds around, exchange cryptocurrencies and secure your coins using accepted best practices.

Ouriel Ohayon at Hackernoon lays out the basics:

This is a tricky distinction for people unfamiliar with the cryptocurrency world.

Originally, Bitcoin was developed to be a digitally native currency. That means it is fungible and can act as a store of value. Think of it the way you think of a US Dollar. Tokens, however, have additional applications. They can be fungible and act as stores of value, but they are native to the decentralized application environments they were built for.

Now, there are two types of tokens: usage tokens and work tokens. Usage tokens function a lot like those casino chips. Work tokens, however, don’t act as currency so much as they give token holders voting rights within a distributed application environment.

This distinction allows for a couple of types of ICOs, which the team at Blockgeeks does a nice job of explaining.

First, there are currency ICOs. These are the classic examples of someone issuing a new kind of cryptocurrency. Investors buy in with established coins such as BTC, which serves as the capital to fuel the project, whatever that project is. Then, investors hold the new currency in the hopes that it will increase in market value.

There are also project ICOs, which allow you to buy work tokens so that you can have voting rights inside of the project’s environment. These tokens can also have market value that rises and falls in response to demand.

As mentioned, the fact that ICOs don’t fall under any single jurisdiction and thus aren’t regulated by any one organization presents some risks. For one, there is no one to appeal to if you are the victim of a fraudulent ICO. Further, as InvestmentBank.com points out, country-level regulators do have an incentive to impose restrictions on ICO activity.  China has already banned ICOs, for example.

So, a rollout of wider regulation is coming. What remains to be seen is what those regulations will be, how effective governments are in enforcing those and what effects those rules will have on the market.

Two other risks worth noting:

Be vigilant about fraudulent ICOs because that responsibility falls entirely upon you as an investor. The Blockgeeks guide has some useful tips for spotting fraud:

Resources for Evaluating an ICO as an Investment

Once you feel comfortable with the authenticity of the ICO, you need to perform due diligence into its potential as an investment.

First, you’ll want to understand what kind of coin or token you are buying.

Second, understand what stage the project is in and who is behind it. Steemit user @tomshwom has an excellent checklist for this kind of research:

Picolo Research has a free book, The Beginners Guide to Investing in ICOs, that’s another excellent resource for understanding the scope of the due diligence you will want to perform. The book takes you step-by-step through Picolo’s research methodology, and it’s well worth downloading.