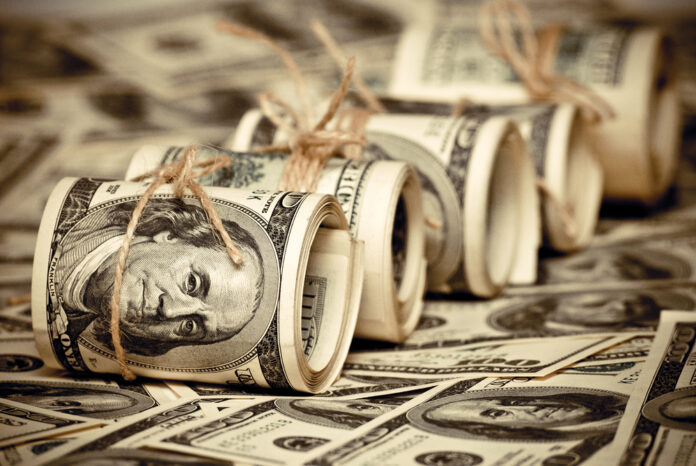 Stocks moved higher again on Wednesday after the minutes from the latest Federal Reserve meeting signaled a likely change in aggressive monetary policy.

During a joint meeting of the Federal Open Market Committee and the Board of Governors of the Federal Reserve System, officials suggested that the pace of increases in central bank interest rates could slow next month as the fight against high inflation seems to be paying off.

“A substantial majority of participants judged that a slowing in the pace of increase would likely soon be appropriate,” the minutes stated.

The biggest moves came from the energy markets, with the price of WTI crude falling around 4.3% to reach $77.47 per barrel.

US investors were optimistic after the last full trading day of the week brought positive news, as the US markets will be closed for Thanksgiving and only open for half a day on Black Friday.

In addition, investors continued to take advantage of positive momentum in the stock market after the S&P 500 closed above 4000 for the first time since September and the Dow hit a three-month high earlier this week.

While this year has been difficult for the market, the Dow is up almost 10% in the last month and the S&P rose more than 6.5%. The Nasdaq continues to lag but has risen almost 3% in the same period despite higher interest rates and the collapse of the crypto market weighing on the tech industry.

On Wednesday, the market reacted to the Fed’s language after weeks of speculation about whether the central bank’s interest rate would be raised.

In October, the Fed raised the reference interest rate’s target range to 0.75% for the fourth consecutive time. Markets expected the upcoming meeting to also result in a rise for next month.

However, the latest comments from officials seem to suggest that the next increase will not be as aggressive as previous ones.

On the other hand, economic data on the labor market, the manufacturing sector, and the housing market also weighed in.

As of early Wednesday, data on weekly jobless claims showed that at least 240,000 new jobless claims had been made through November 19. It’s the highest figure since mid-August. Economists expected the number to reach 225,000 last week.

In addition, a preliminary reading from S&P Global on business activity this month showed that economic output has been slowing steadily. Its PMI manufacturing has fallen to a 30-month low, and service sector activity to a three-month low.

According to Bloomberg data, October durable goods orders rose 1% versus expectations for a 0.4% rise.

However, S&P Global Market Intelligence chief business economist Chris Williamson said the reports are consistent with the economy shrinking at an annualized rate of 1%.

Consumer confidence data from the University of Michigan also showed that people remain pessimistic about their outlook, as the index fell below 59.9 in October to 56.8 (5%).

The housing market also moved higher, with new home sales unexpectedly rising 7.5% in October to an annualized rate of 632,000, above the 570,000 annualized rate predicted by economists.

However, some strategists have been more optimistic about the market’s movements towards the end of the year.

BMO Capital Markets chief investment strategist Brian Belski described the market as “a coiled spring,” saying he believed it would continue to rise.

Mr. Belski also revealed that he believed the S&P 500 would rise above 4,000 by the end of the year, stating that his price target was 4,300, which would represent an increase of at least 8% during the last month of 2022.

Most sectors and major bourses advanced into positive territory, with chemical stocks leading the gains after rising 0.7%. 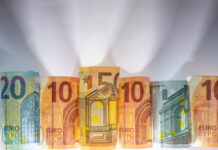 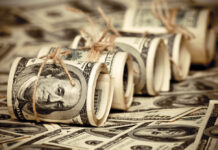 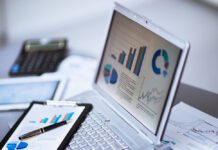