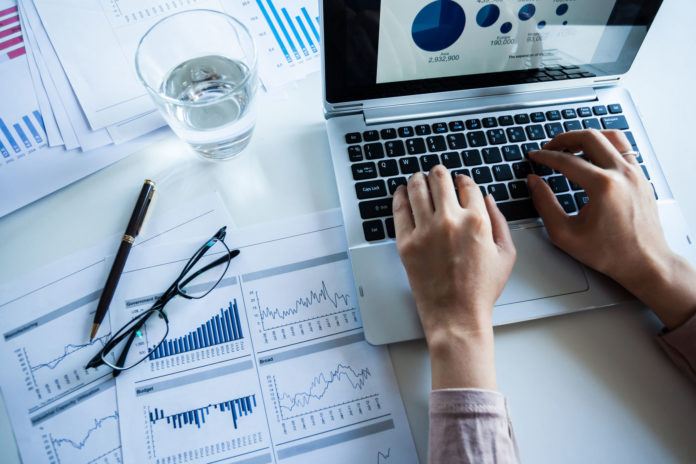 Yet they’re often treated — and traded — like both, which can leave even seasoned investors wondering how to regard the new digital investment in the room.

Cryptocurrency 101: What is a Bitcoin?

“Cryptocurrency” is the general term for currencies that exist solely in digital form and depend on computing power for their existence, growth and accounting. Or, as TechRadar’s Nick Farrell and Jonas DeMuro explain, “The idea is that you use cryptography to control the creation and transfer of money, rather than relying on central authorities.”

In addition to the decentralized nature of the system, cryptocurrencies attract investors with their: 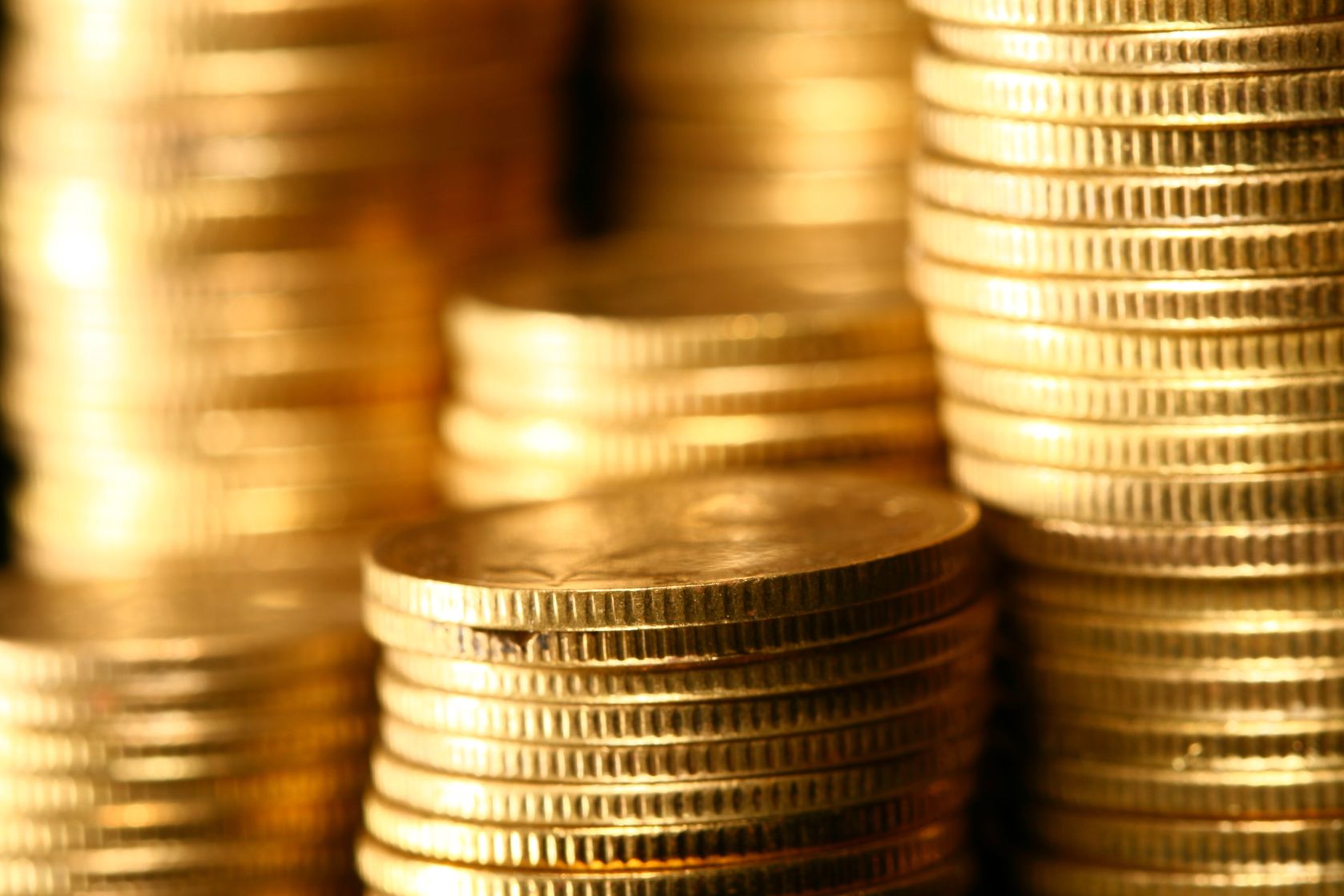 Cryptocurrency as a Digital Medium of Exchange

If you’re primarily interested in using cryptocurrency as a medium of exchange similar to the dollar, the euro or the yen, base your choice of cryptocurrency on factors such as its popularity and use in transactions.

Currently, Bitcoin is the most commonly accepted currency for buying and selling purposes, with Ether not far behind. Several companies — including Overstock, Expedia, Newegg and Dish Network — currently accept Bitcoin as payment for goods and services. Certain networks, such as Steem, also offer currencies related to their particular service offerings (in Steem’s case, content creation and social media participation), making them indispensable in their own domains.

Cryptocurrencies’ pseudonymity, decentralized nature and treatment by most taxing authorities (the IRS, for example, treats digital currencies as property and taxes capital gains from transactions, rather than treating them as currency, according to tax attorney Adam Bergman) also raise the possibility of using cryptocurrencies as a more stable medium of exchange than local fiat currencies in some countries, such as Venezuela. In these situations, an understanding of any applicable laws or restrictions on the transaction itself, as well as an understanding of your chosen cryptocurrency, is essential.

Although cryptocurrencies are primarily intended to operate as mediums of exchange, in many situations they are treated more like stocks or similar holdings. Such treatment results from a number of factors, including the tax treatment of cryptocurrencies and their novelty.

As Bergman notes, proceeds from the sale of cryptocurrencies are taxed as capital gains in the United States. This makes Bitcoin and other cryptocurrencies an attractive addition to many retirement portfolios, which do not pay tax on investment transactions and which can often defer tax to the future — or even eliminate it altogether.

Another reason traders are investing in Bitcoin and similar currencies, rather than spending and accepting them as payment, is cryptocurrency’s relative novelty. “Right now the world is deciding whether it wants Bitcoin to be its money,” Daniel Krawisz writes at the Satoshi Nakamoto Institute. He notes that Bitcoin’s value fluctuates rapidly but says such fluctuations are “exactly what [market participants] should be doing because without price signals, there could be no Bitcoin adoption.”

The investments you choose will naturally depend on your answers to these questions — and on what interests you. 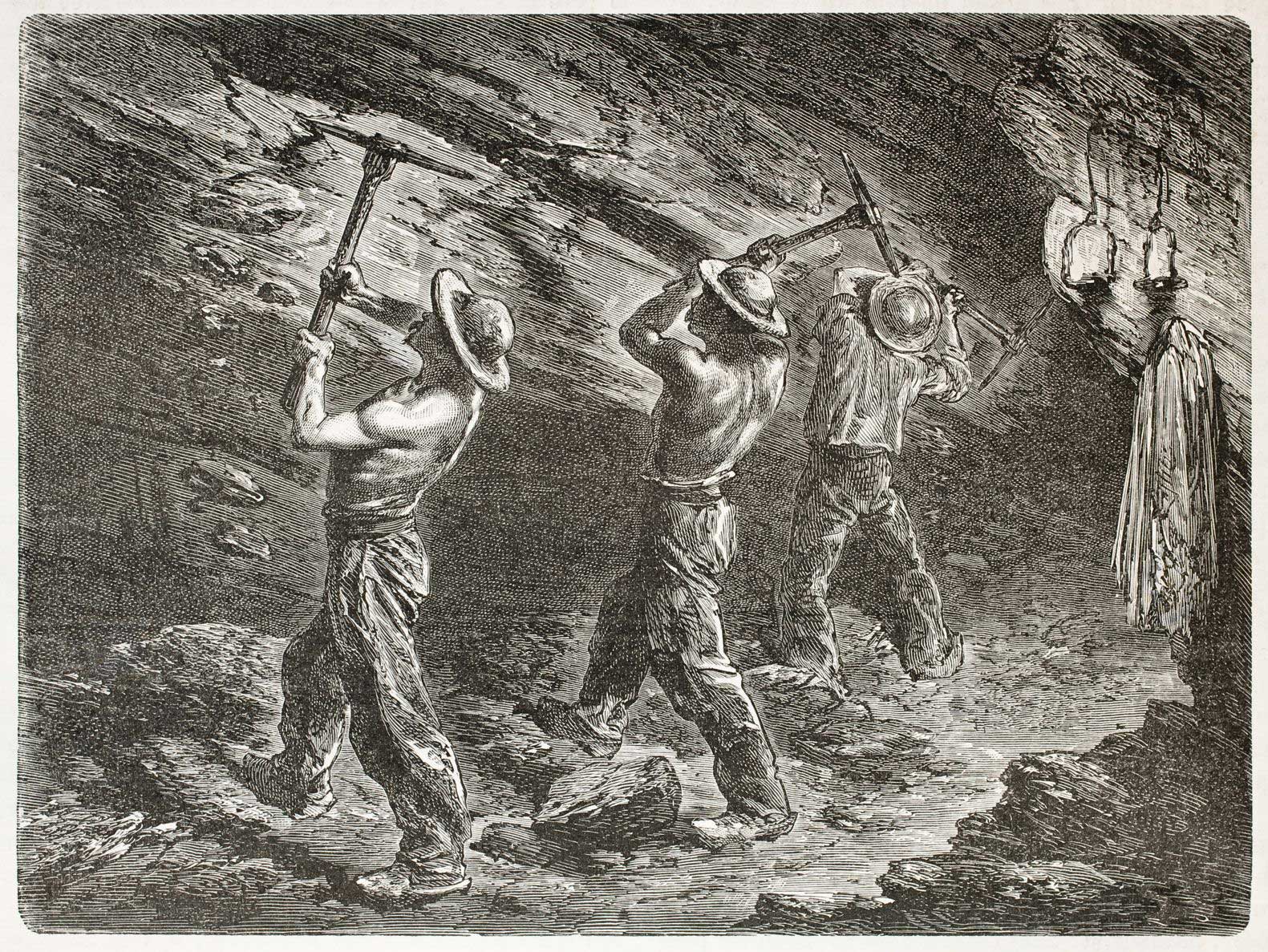 Buying Bitcoin or other cryptocurrencies with fiat money like the dollar is the easiest way to join the digital currency markets. But it’s not the only way.

Bitcoins and other cryptocurrencies derive their value in part through their scarcity and through the fact that the creation of new coins — known as “mining” — tightly controlled.

Bitcoin mining is performed by computer programs, which compute an encryption function (known as a “hash”) on a set of random numbers. If the computation results in a number below a certain threshold, a new Bitcoin is created, which is assigned to whichever miner succeeded at the computation.

Because of the way the system is designed, no more than 21 million Bitcoins will ever be in circulation. As of 2017, about 17 million of those coins have been mined. Each Bitcoin is also harder to unlock than the previous coin, pushing the system to invest in better hardware, faster processing of transactions and higher Bitcoin prices.

The system is also designed to make the computation more difficult to achieve the more processing power is devoted to it, which means that simply buying a hangar full of supercomputers and dedicating them all to mining Bitcoin probably isn’t the quickest way to start seeing a return on your investment, as Gizmodo’s David Nield notes. Mining itself may be a taxable business, as well, Bergman cautions.

Buy, Sell, Trade: How to Get Started in Cryptocurrency

Whether you’re ultimately interested in using Bitcoin or other cryptocurrencies to transact business or in treating them as long-term investments, the process begins at the same place: Creating a wallet.

Like everything else in the cryptocurrency world, a “wallet” is digital: It’s a packet of data that contains your unique signature IDs for transactions on the system. A number of online services allow users to create wallets; Coinbase and Blockchain.info are two of the most popular, with both web-based and mobile app versions. The latter also allows you to view ongoing transactions in the distributed blockchain ledger, which can make it a useful supplement to trading.

Once your wallet is in place, it’s time to populate it with your currency, or currencies, of choice. Bitcoin and similar cryptocurrencies can typically be purchased on exchanges by using other cryptocurrencies or a fiat currency, such as US dollars. Blockgeek provides a useful step-by-step guide to navigating Coinbase to buy or sell Bitcoins.

With Bitcoins (or your chosen currency) to spend, you can either go shopping or simply monitor your investment. If you’re interested in investing, keep these tips in mind: 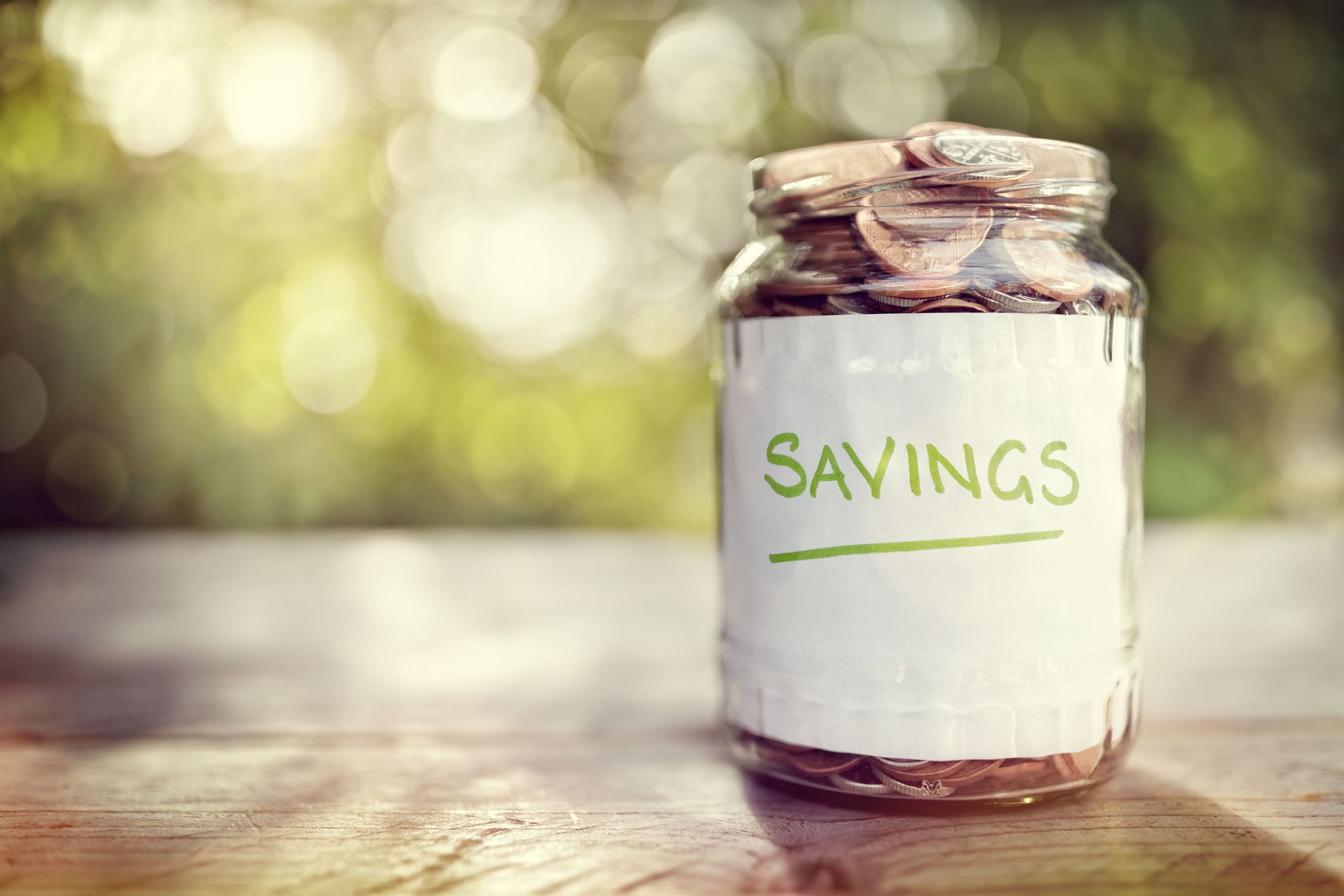 Cryptocurrency Use and Investment: Final Thoughts

At their core, cryptocurrencies tend to behave like other investments, as Cryptogene convener Bashir Aminu notes:

“If you buy Bitcoins at one price and then sell them for a higher price, you make a profit of the difference between those two prices, less any commission that you paid. However, if the price goes down, you will be in the uncomfortable position of having to either sell them at a loss or hold and hope the price goes back up while risking higher and higher losses if the price continues to drop.”

Whether Bitcoin and other digital currencies have more in common with national currencies or with the penny stocks of the 1990s remains to be seen. Consideration of each currency’s features and goals, however, can help you make stronger decisions when it comes to transacting or investing in cryptocurrency.